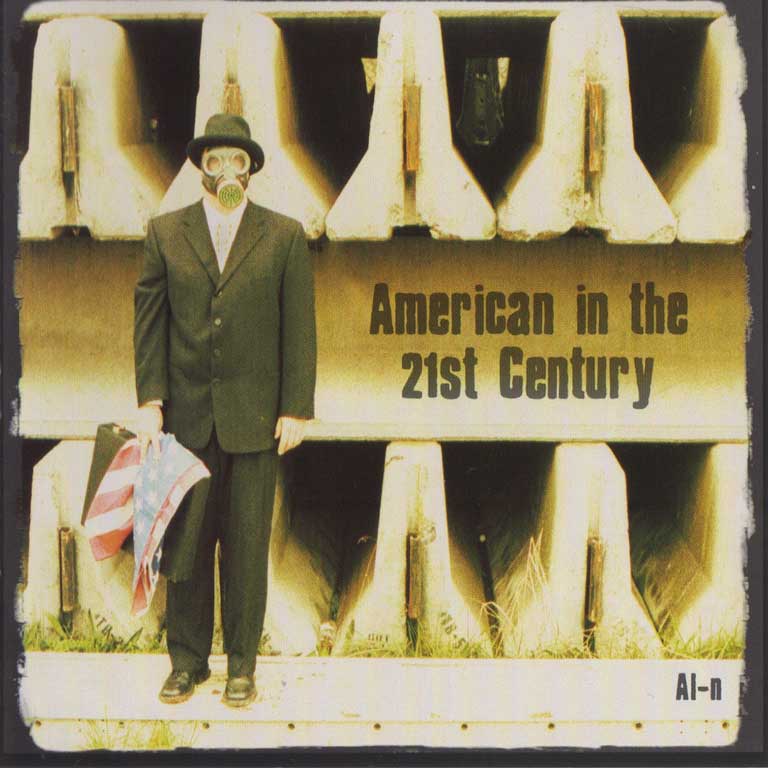 the 21st Anniversary release: "AMERICAN IN THE 21ST CENTURY" NOW streaming on ALL platforms 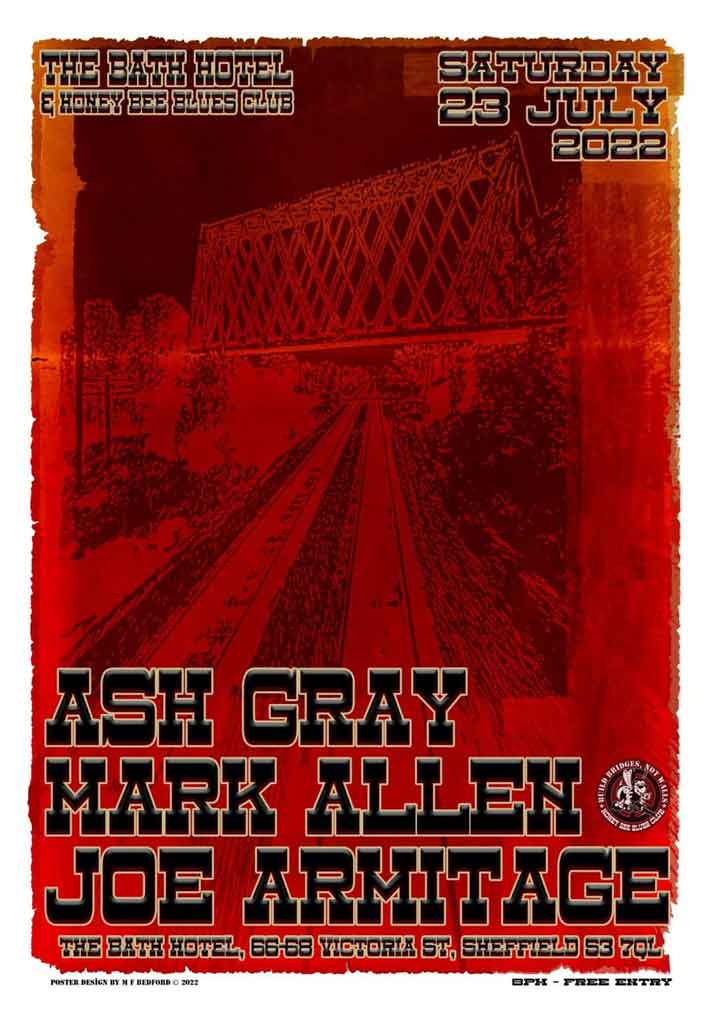 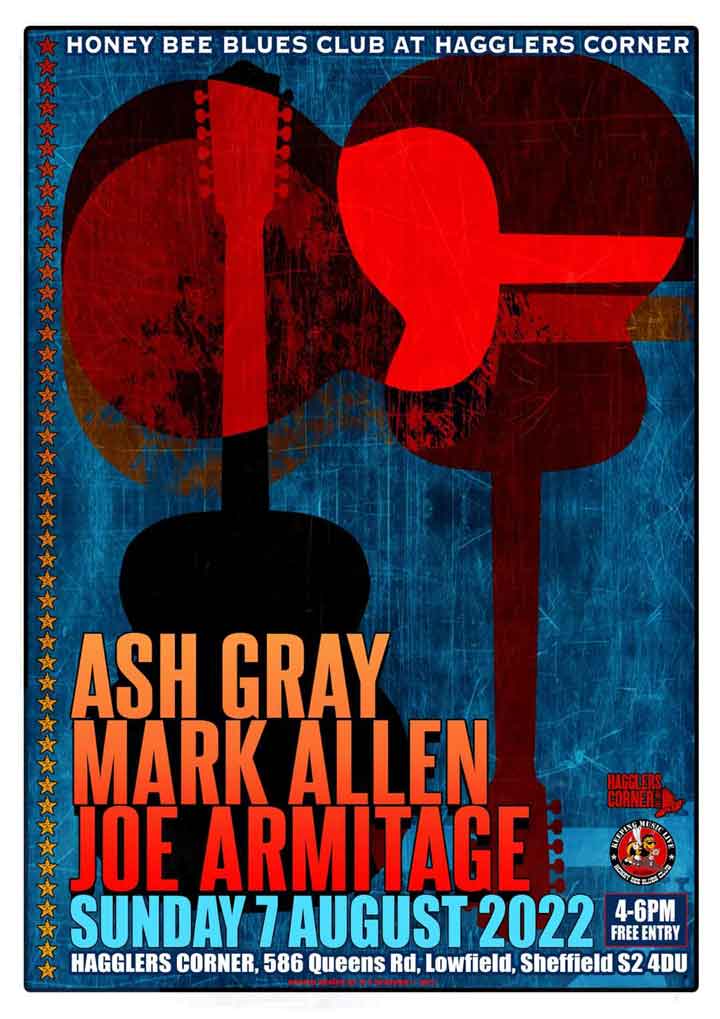 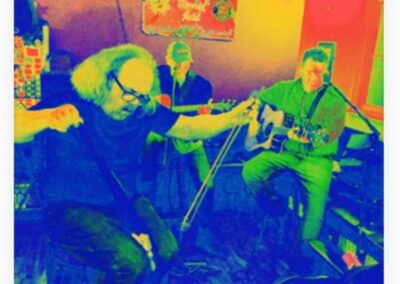 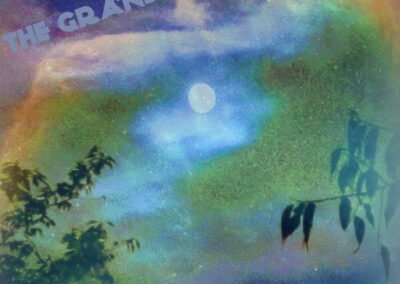 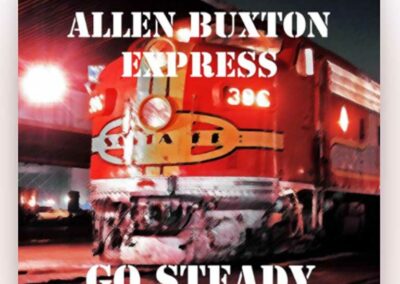 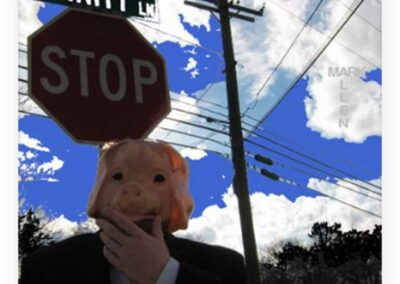 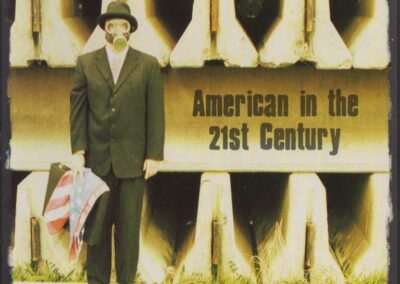 American in the 21st Century 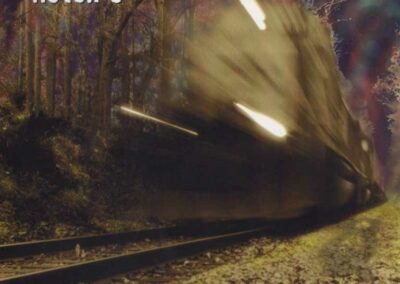 On the road again…

HaveGuitarWillTravel.World Spring Tour The Jurassic Coast Along with Peter Buxton and Richard Smith (collectively, The Sideways Band), Jerry the Jurassic Dinosaur and I toured the Jurassic Coast of England, including Charmouth, Bridport, Lyme Regis, Sherbourne and...

END_OF_DOCUMENT_TOKEN_TO_BE_REPLACED

With the arrival of Spring –and on this Palm Sunday–  I’m feeling thankful for these longer days that bring even more opportunities to share the love of making music together. In spending the past several months with so many of you, our musical conversation...

END_OF_DOCUMENT_TOKEN_TO_BE_REPLACED

Tune in to my radio interview on the Lisa Galvani Show at Lyme Bay Radio, streaming from the UK. The Lisa Galvani Show LIVE on www.lymebayradio.com  Wednesdays 7pm-9pm (GMT) & Sundays 9am-11am Listen LIVE on https://player.broadcastradio.com/lyme-bay-radio...

END_OF_DOCUMENT_TOKEN_TO_BE_REPLACED

Nashville singer-songwriter Mark Allen has been called an alchemist for his ability to transform story into song, and songs into anthems. A natural storyteller and lifelong traveler, Mark’s career as a performer, writer, composer, producer and engineer sets him apart, whether in the pubs of the UK or onstage at the Grand Ole Opry.

Mark distills the complexities of existence into music, the common currency of humanity. His ability to connect with strangers and bond over the shared love of song is unparalleled, making him one of the longest-running headliners of the Gaylord Opryland Resort entertaining international audiences —and hundreds of thousands of people— since 2006.

Brought to Nashville in 1998 to manage the American Society of Composers, Authors and Publishers (ASCAP), Mark scored films and released the critically acclaimed “American in the 21st Century” album while a writer/artist at CAL IV Entertainment. He has produced and engineered music of every genre, including Americana, Hip Hop, Celtic, R&B, Jazz, Rock and Country. Now based in the artistic enclave of East Nashville, his production company specializes in sound recording, mixing and audio production of instrumental, vocal and spoken word performances. 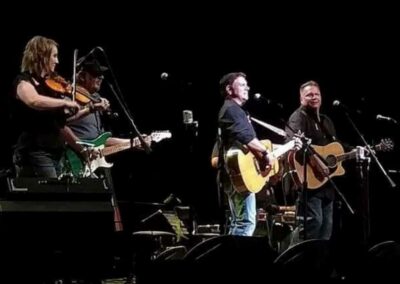 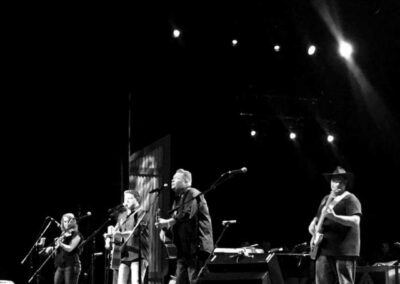 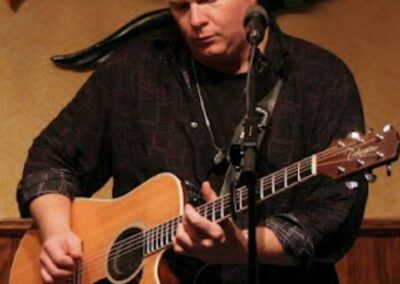 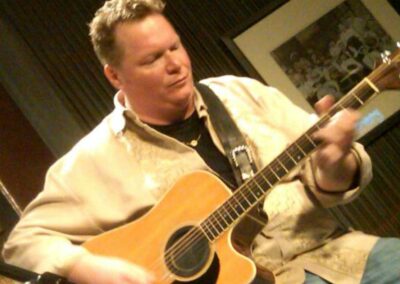 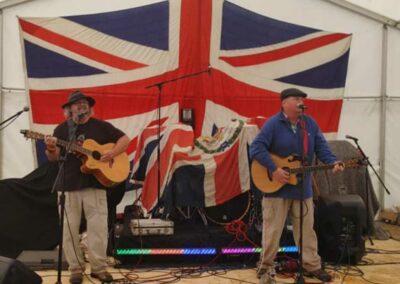 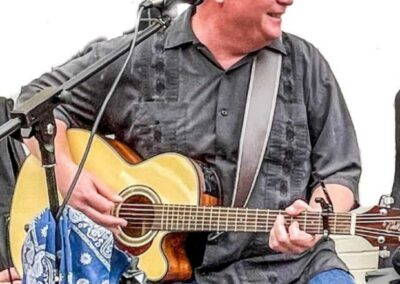 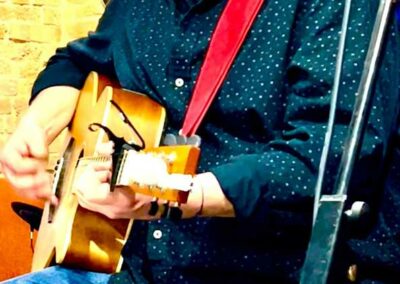 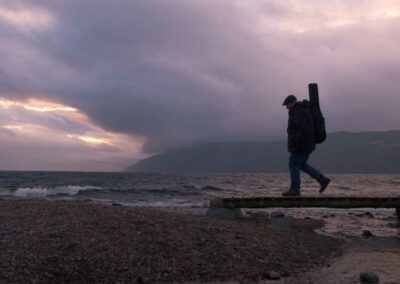 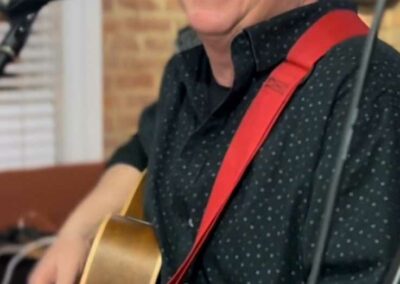 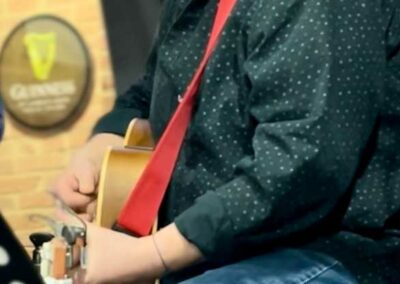 Guitar Amp Microphone for Superior Sound Quality Check it out

The Integral IM Series combines the precision of engineers with the creativity of artists to develop a unique approach and viable alternative to traditional close mic’ing techniques.

Road tested over four years at hundreds of live shows and studio sessions all over the world. An innovative solution to augment or replace traditional external close mic’ing techniques in a live or studio environment.

Send along your email and get updates on things.